North Shore Girls Softball League is coordinating the 2022 Fall Ball Season in Divisions 8U, 10U, 12U and 14U.

Fall Ball is an opportunity for girls of all skill levels in 8U, 10U, 12U and 14U to be able to play softball during the fall season. Players in all age groups will have the opportunity to request to play with specific friends and/or a manager. Teams will be formed with these requests in mind, but can’t always be accommodated.  In general, the team formation process follows a process similar to the policy that guides 8U rec teams with an attempt to honor “play with” requests. Teams, managers, and players must be approved and ratified by the North Shore Fall Ball Coordinator and the NSGSL Executive Board.

The Fall Ball season runs from late August through mid-November. Games are played on Sundays throughout the season and depending on the ability of a Team and/or the Fall Ball league chosen, there might be double-headers. This allows girls that play other sports (soccer, etc.) the ability to continue to play softball. Games are played against other leagues in San Diego County. There are a variety of Fall Ball Leagues offering varying levels of competition, including North County Winterball, Clairemont, East County, and San Dieguito.

Each Manager will determine which league will be best suited for the skill level of his/her team. Typically, there is one practice per week per the manager's discretion. Some players may have an opportunity to play on a team that is an advanced "Select - NS Tide" type team which may require more commitment including two games per Sunday.  This team is chosen by the manager and approved by the North Shore Executive Board.  These Select Teams for Fall Ball only and will be dismantled when Winter and Spring Select - NS Tide begins in November.

Any tournament that is entered including the end of the season tournaments will be an additional fee if a team chooses to enter.  Those fees will be divided amongst the team and collected at that time.  Practices will begin the first week of September.

If you have ever been interested in managing a team, Fall Ball is the perfect opportunity to give it a try.

Fall Ball divisions will be determined by the player’s date of birth:

If you have any questions, please contact the Fall Ball coordinator at fallball@nsgsl.com.

The North Shore Executive Board by majority vote reserves the right to not accept a player's / parent's / family's registration. In the event, the registration is denied that registration fee will be refunded. 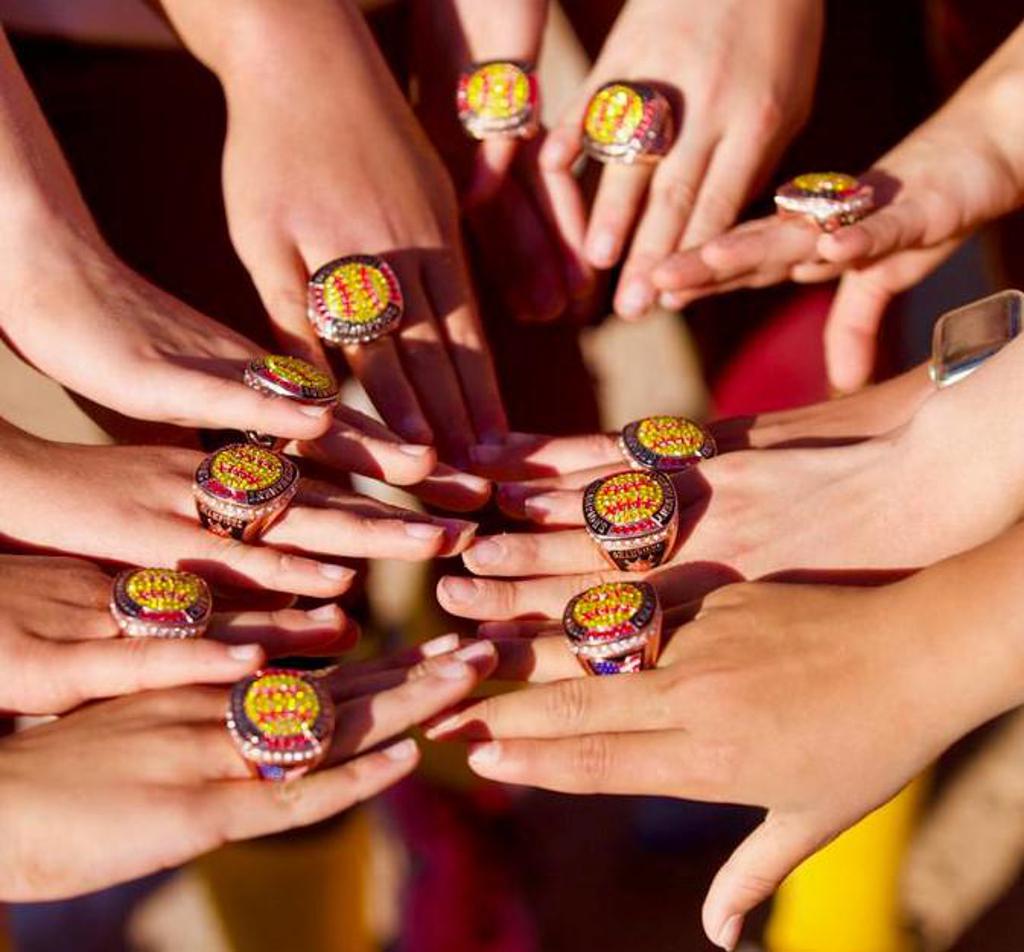 Proud of our past All Stars